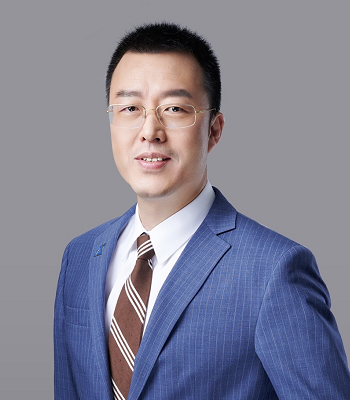 Eric Zhang is the Co-Founder and Managing Partner of LYZZ Capital. He has rich operational and management experiences and extensive networks in the pharmaceutical industry in China. Before co-founding LYZZ Capital, he served as the Founding Partner of Jianxin Kangying Venture Healthcare Fund, and as the Venture Partner at DT Capital. He was one of the founding team of Suzhou Biovention, followed by the role as Chief Operating Officer of Edding Pharm. Eric worked for Roche for 10 years and oversaw the business of all Roche products during his tenure as National Sales Director. Eric led the investments of a considerable biomedical companies, including Shenzhen Chipscreen, MeeHealth, Techfields, Mojia Biotech, CVI Pharmaceuticals and Mabworks Biotech, etc. He now serves on the Board of Directors of Hanyu Medical, QingYun Technology, Microtech Medical and Alpha Biopharma.

Eric was a practicing endocrinologist at Shanghai Ruijin Hospital, and he received an EMBA diploma from China Europe International Business School.