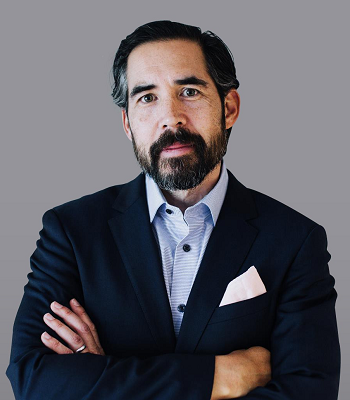 Court Turner is a Partner of LYZZ Capital. He has more than 20 years of experience in founding, operating, fundraising for and exiting life science companies. He has been a proud member of the San Diego Biotech community during his career. Before joining LYZZ Capital, he was a Venture Partner with the venture capital firm, Avalon Ventures. During his time at Avalon, Court was the Founding CEO and Director of both Synthorx, Inc. and Cellular Approaches, Inc. Prior to those roles, he was the Founding Chairman and CEO of RQx Pharmaceuticals. Prior to that, Court was a member of the executive management team at Kalypsys, Inc.