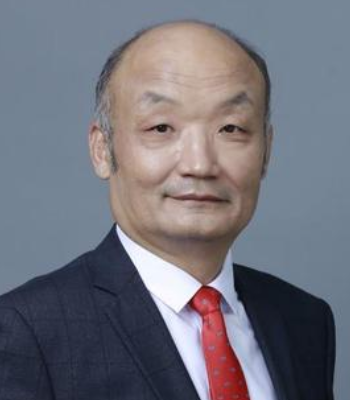 Mr. Song is a Senior Advisor of LYZZ Capital. Prior to that, he worked in the Legislative Affairs Office of the State Council of China, Mr. Song was mainly engaged in the legislative review and research of health and medicine for 22 years. He participated in China’s health and drug legislation activities from 1987 to 2006, in charge of the drafting and review of the current Drug Administration Law of the PRC, Law of the PRC on the Prevention and Treatment of Communicable Diseases, Law of the PRC on Medical Practitioners, Regulations on Medical Institutions, and Regulations for the Supervision and Administration of Medical Devices, etc. Since 2007, Mr. Song has been dedicated to the research of China’s pharmaceutical policies, especially the policies for pharmaceutical innovation. Under his leadership, Research Center for Medicinal Policy of Chinese Pharmaceutical Association and PhIRDA had finalised dozens of pharmaceutical policy projects in China .

Mr. Song obtained a bachelor degree of Law from China University of Political Science and Law in June 1985 and a master in business administration degree from China Europe International Business School in November 2004.