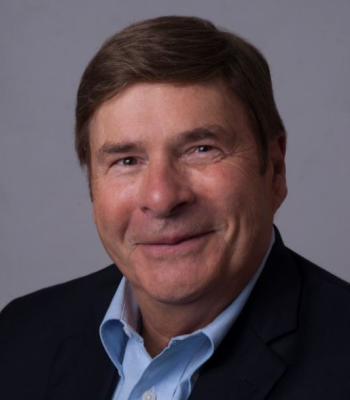 Mr. William Keller is a Senior Advisor of LYZZ Capital. He has more than 35 years of international pharmaceutical business management experience, and is a world-renowned China expert. Mr. Keller was with Roche Holdings for over 20 years, helping Roche enter the South American and Chinese market.Mr. Keller established Roche China in 1994 and was its first General Manager from 1994-2003. During his tenure, he firmly established Roche as one of the top multinational companies in China, and mentored a school of star employees who later went on to be senior management members of multinational corporations and founders of successful enterprises (such as Tigermed, Coland Holdings, etc). Since then, Mr. Keller has founded Keller Pharma Consultancy, which focuses on market access and strategic consulting. From 2003 to 2014, Mr. Keller served as Deputy General Manager of Shanghai Zhangjiang Biopharmaceutical Base Development Co., Ltd., where he was responsible for industry development consulting for pharmaceutical and biotechnology start-ups in the high-tech park. Since then, Mr. Keller has served as Chairman of HBM BioMed China.

Mr. Keller is the founder of RDPAC, the alliance of multinational pharmaceutical companies in China that played an essential role in setting drug regulations in China, and remains its Honorary Chairman till today. For his significant contribution to the economic development to the Shanghai city, he was awarded honorary citizen of Shanghai City.

Mr. Keller graduated from the School of Economics and Business Administration in Zurich.